This is where Call, Push, Shock comes in to play, a series of basic life support steps that, when followed promptly, give the best chance of surviving an out-of-hospital cardiac arrest. Each of these simple steps can and should be performed by anyone.

Every minute matters when treating cardiac arrest and as the Australian Resuscitation Council advises: any attempt at resuscitation is better than no attempt. 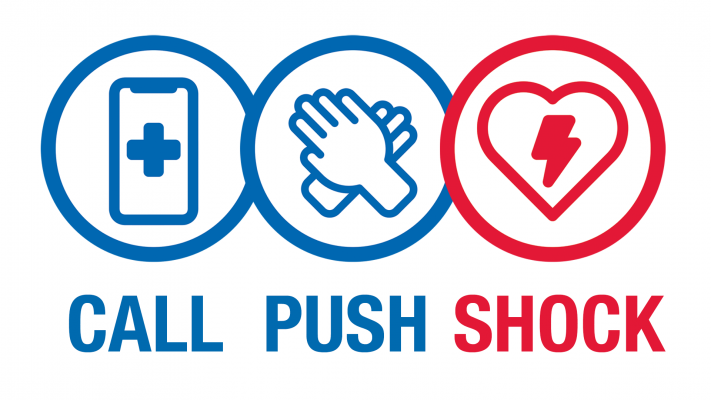 Call – to get help

Prompt recognition of cardiac arrest is key. If someone is not responsive and not breathing normally, immediately call emergency services (000) and get an AED. An early call for help gives the next two steps the greatest opportunity for success, because the sooner the ambulance arrives, the sooner advanced care can begin.

After Call, Push, Shock, survival becomes dependant on advanced care. Paramedics and other highly trained EMS personnel provide this advanced life support, which can include basic life support, defibrillation, administration of cardiac drugs, and the insertion of endotracheal breathing tubes (intubation). They can help maintain a normal heart rhythm after successful defibrillation and monitor the patient on the way to the hospital.

Knowing these three easy steps means you know how to help someone survive sudden cardiac arrest. but to make Call, Push, Shock effective, AED access is critical. Don’t let a lack of AEDs stop you from saving a life. 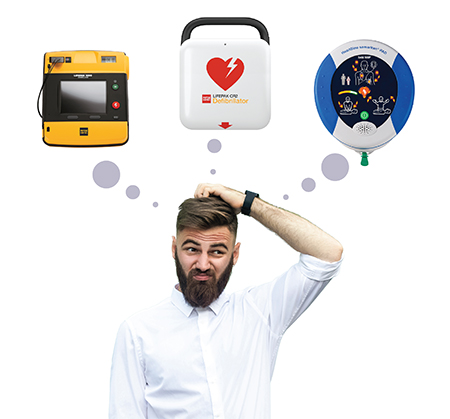 Confused about which defibrillator to buy?
We can help! Enquire NOW

Confused about which defibrillator to buy?
We can help! Enquire NOW